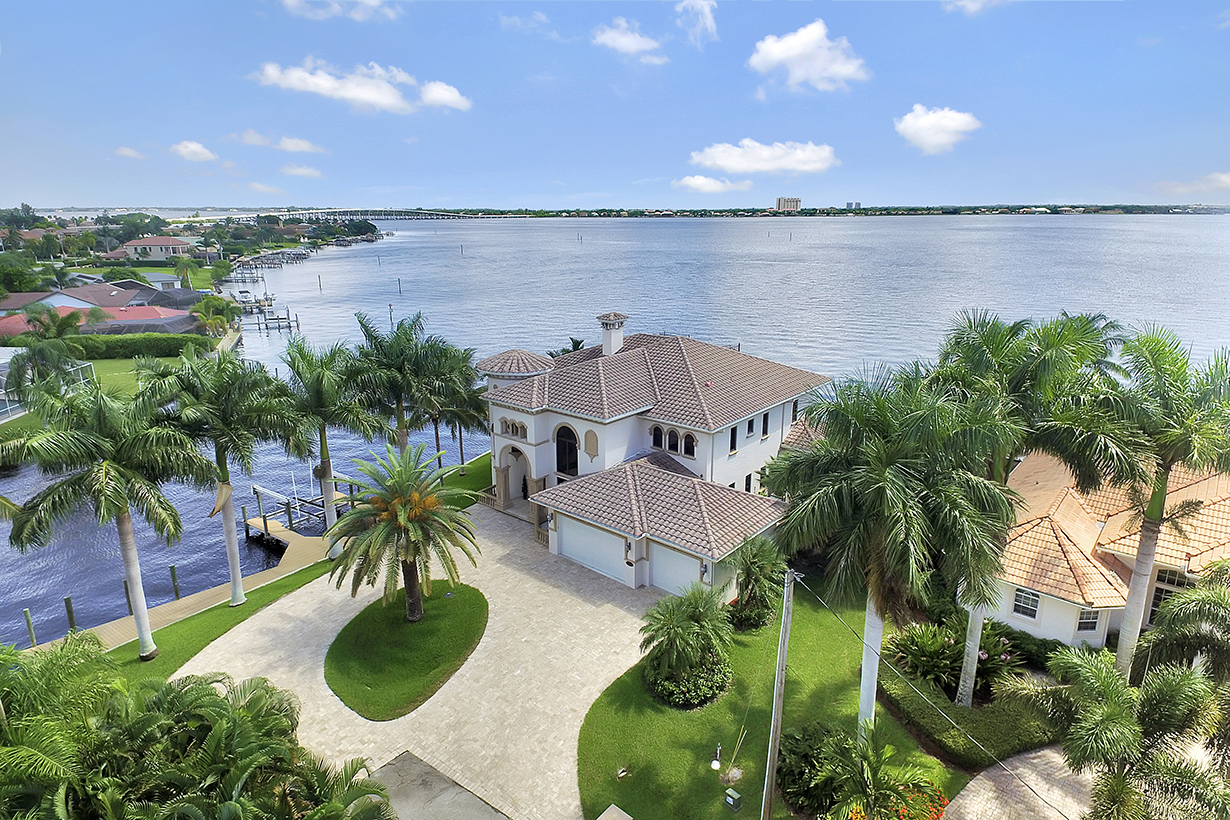 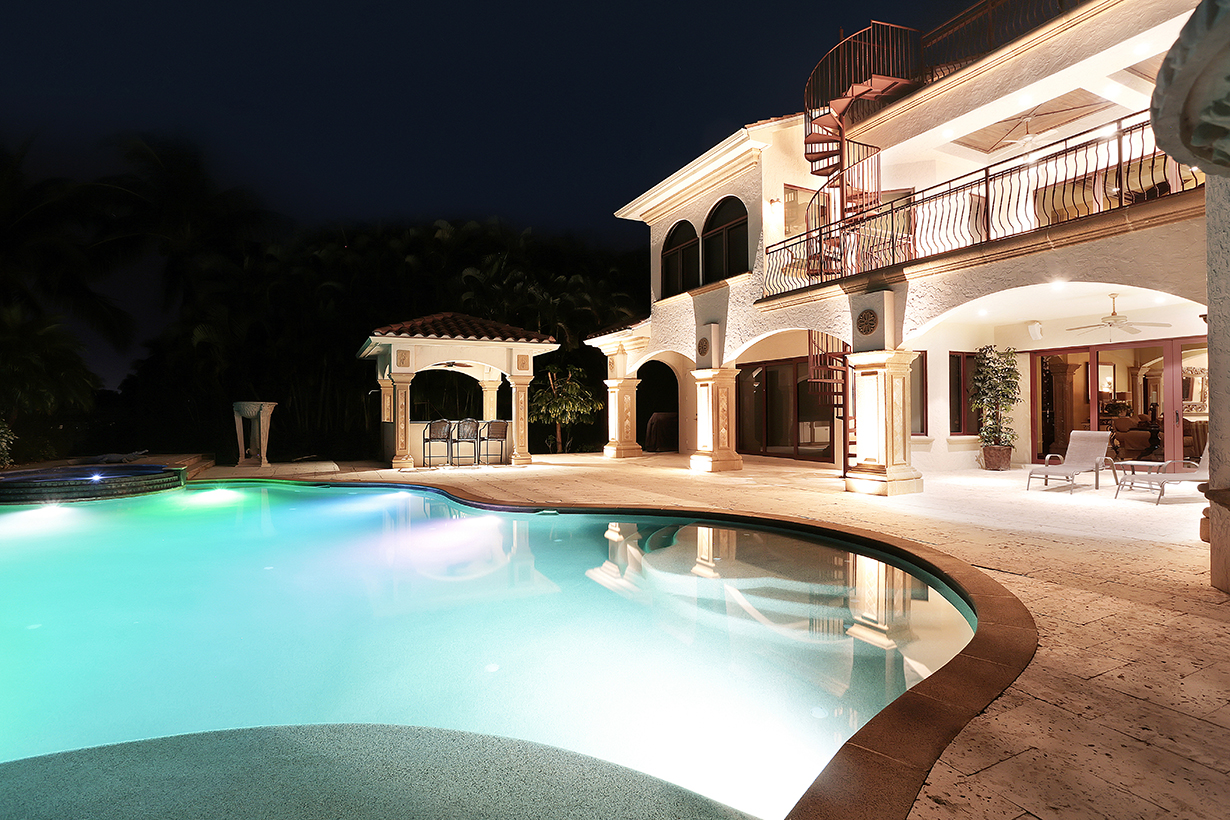 Its that special time of the year again! 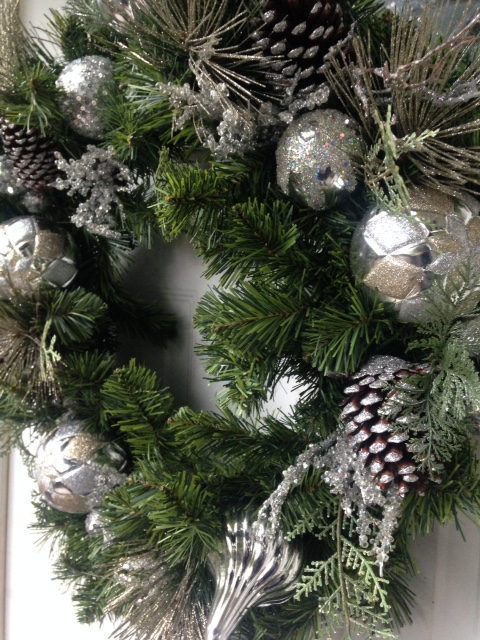 As another year comes to an end and the holidays are upon us, I would like to take this opportunity to wish you a merry christmas and a happy new year for 2016.

I look forward to coming back and enjoying the hot property market with my sellers, buyers and browsers looking for real estate in the metro Vancouver area, in Burnaby North, burnaby South, Central Burnaby, Coquitlam, New West, Port Moody, Downtown Vancouver and all along the Coast and Sea to Sky.

Sharp rise in property assessments in the new year 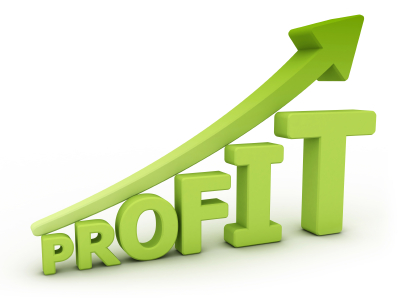 BC Assessment is sending out warning letters to about 37,000 property owners — mostly in Greater Vancouver — to brace themselves for a sharp rise in their property assessments in the new year.

"Increases of 15 to 25 per cent will be typical for single-family homes in Vancouver, the North Shore, Burnaby, Tri-Cities, New Westminster, Richmond and Surrey," says B.C. Assessor Jason Grant.

And some of the increases will be even more, according a list of examples released on Wednesday morning.

For example one house in East Vancouver built in 1983, which was assessed under $1 million last year, is now assessed at nearly $1.3 million, for a total increase of 28 per cent.

A similar increase of 27 per cent is coming for the owners of a 1971 Burnaby home in the Buckingham neighbourhood, which saw its value rise from $1.47 million to $1.86 million.

The increased assessments don't mean property taxes will go up the same rate, because municipalities normally adjust their tax rate based on the change in property assessments.

But homeowners whose assessed values increase more than the average in that municipality — owners of single family homes in most cases, as strata assessments will jump less than 10 per cent — will end up paying a greater share of property taxes.

That's why BC Assessment is sending out early notification letters to about 37,000 property owners who will see their assessments rise by at least 15 percentage points more than the average increase in their municipality.

"We want to ensure impacted property owners are aware of the significant increases and we welcome them to contact us if they have any questions or concerns."

Full assessments out in January

The full assessments, which are based on the estimated value of the properties in July, 2015, will be mailed out to property owners starting Jan. 4. They will also be posted online at bcassessment.ca.

Commercial property values are also on the rise, up 10 to 25 per cent, with those slated for eventual redevelopment even exceeding those rates.

Increases for the rest of the province are less dramatic, typically between zero and 10 per cent, said the statement.

The total assessed value of all real estate in B.C. rose 5.84 per cent to $1.2 trillion since 2014, according to BC Assessment.

BC Assessment is a Crown corporation that provides property assessments and collects property information for nearly two million properties across the province.

I spent the morning finalizing the SOLD details on a beautiful condo in the heart of Vancouver, ADDRESS: Beach Avenue. 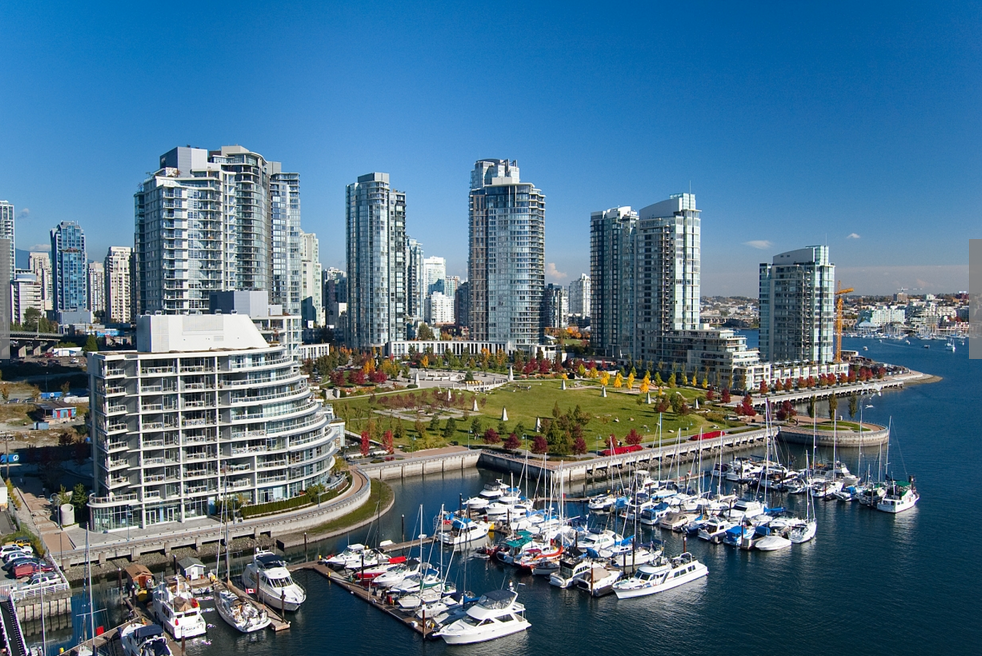 Just steps away from the marina, beach, restaurants, transit and so much more, this gorgeous condo came fully furnished and priced to sell! They didn't give it the name Beautiful British Columbia for nothing. It is truly a magical place to live.

Many residents in Vancouver enjoy a lifestyle that is somehow catered for in every season of the year. If the sun is shining, the boats are taken out, and sails, set sail! If the snow is falling, then the ski’s  and snowboards are packed and ready for the slopes. The many trails, and bike paths allow for residents of all ages, and visitors alike, to enjoy and marvel in the beautiful city of Vancouver at any given time. There never seems to be a time that may be left open for boredom or nothing to do. It is an out door place to venture at any given time, and close proximities allow for a convenient and comfortable lifestyle.

The condo that sold on Beach Avenue this morning has a prime location, and is beautifully positioned for the new owners to enjoy the lifestyle that Vancouver has to offer 365 days of the year! 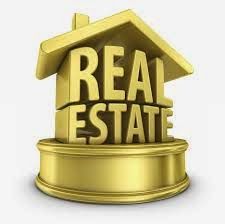 Housing demand remains strong despite diminishing supply, November stats are in from the REBGV.

The Real Estate Board of Greater Vancouver (REBGV) reports that residential property sales in Metro Vancouver reached 3,524 on the Multiple Listing Service® (MLS®) in November 2015. This represents a 40.1 per cent increase compared to the 2,516 sales recorded in November 2014, and a 3.3 per cent decrease compared to the 3,646 sales in October 2015.

Last month’s sales were 46.2 per cent above the 10-year sales average for the month and rank as the second highest November on record for residential property sales.

“November is typically one of the quietest months of the year in our housing market, but not this year,” Darcy McLeod, REBGV president said. “The ratio of sales to home’s available for sale reached 44 per cent in November, which is the highest it’s been in our market in nine years.”

New listings for detached, attached and apartment properties in Metro Vancouver totalled 3,392 in November. This represents a 12.5 per cent increase compared to the 3,016 new listings reported in November 2014.

“Demand remains strong and there are housing options at different price points throughout the region,” McLeod said. “It’s important to work with your REALTOR® to understand your options before you embark on your home buying journey.”

All across the greater Vancouver region, including Burnaby, and the Fraser Valley, Stanley Realty can help you with your Real Estate transactions.