The motivation behind Vancouver’s foreign tax is pure political survival

The motivation behind Vancouver’s foreign tax is pure political survival

It was not long ago that the real estate community in Metro Vancouver held an unequivocal view of the notion foreign nationals from China were buying up the region in bulk and forcing house prices obscenely skyward in the process: It was unadulterated bunk.

The number of homes bought by people living abroad was an inconsequential fraction of the total, the real-estate association insisted. British Columbians with mean annual family incomes of $60,000, we were expected to believe, were behind the unprecedented feeding frenzy we were witnessing: Average Joes and Janes bidding hundreds of thousands more than asking for teardowns suddenly worth $2-million or more.

A & D office services is a well established business that has consistent clientele since 1983. With 33 years of servicing the Dawson Creek Community with full bookkeeping & accounting services. Saving you time, money & frustration, these 8 well experienced staff members are honest, accurate, professional & work with high integrity. A solid business that is looking for a new owner, is a well-respected accounting firm in the Dawson Creek community, currently owned and operated by Mayor Lorraine Michetti.

See the Pixilink 360° Virtual Tour for this listing

Alanis Morissette is selling her Ottawa apartment through Engel & Völkers 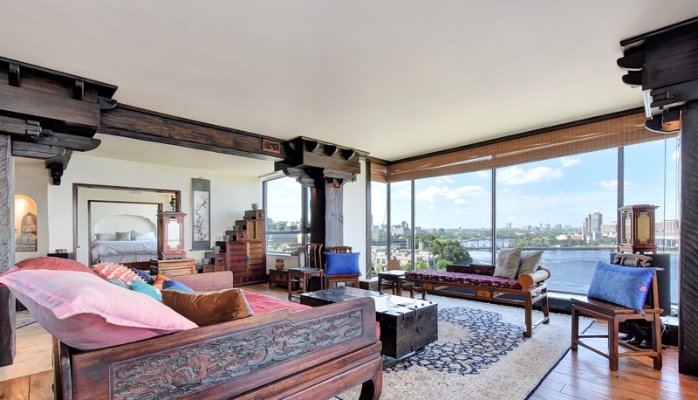 The US-Canadian singer Alanis Morissette is selling her freehold apartment in her home city of Ottawa. Engel & Völkers is brokering the multiple Grammy-winning artist’s property for 989,000 CAD (approx. 680,000 euros).

The apartment is on the eleventh floor of an apartment building close to prestigious Sussex Drive. It spans some approximately 172 square metres and comprises two rooms and two bathrooms. The sweeping main living area has wrap-around windows with spectacular views overlooking the Ottawa River, Gatineau Hills and Parliament buildings. The interior was designed by the Canadian artist Ross Rheaume. He combined Eastern influences here with a modern Western open concept layout. 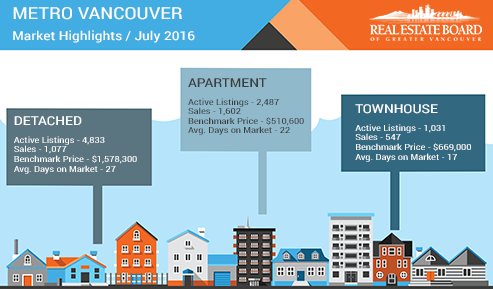