We are Engel & Völkers, your personalized solution for all Real Estate needs! 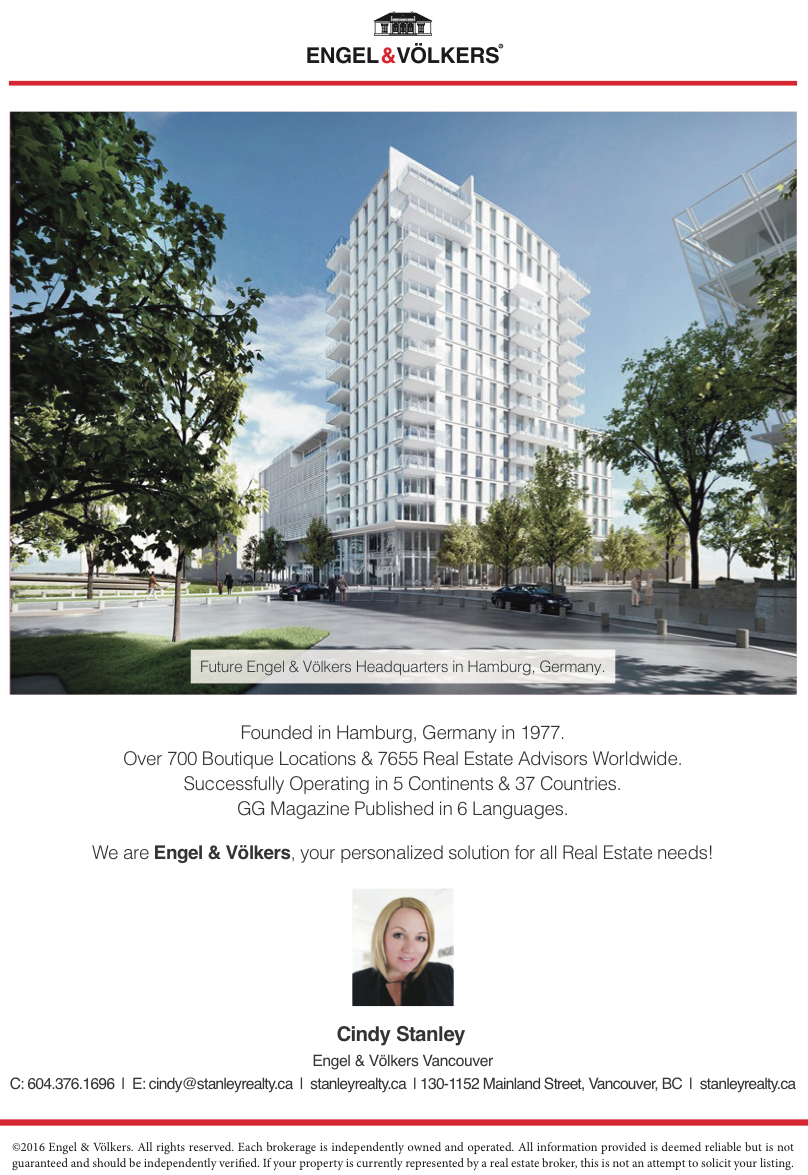 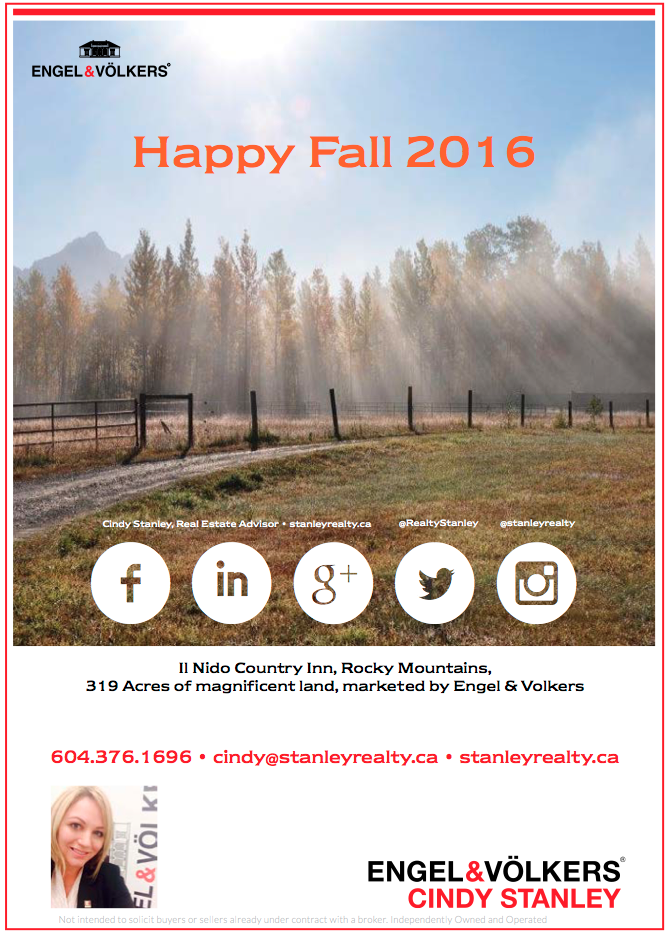 Nine students with no apparent source of income bought $57-million worth of single-family homes in Vancouver’s tony Point Grey neighbourhood over the past two years, according to records compiled by British Columbia’s Opposition New Democrats.

The NDP said the purchases are more evidence that authorities have let the region’s housing market overheat beyond the reach of most locals. The properties include a $31-million mansion that Canaccord Genuity founder Peter Brown sold earlier this year to a buyer whose occupation was listed on the title document as “student.”

Four of the sales to student buyers were covered by mortgages from three major banks – a fact that underscores how Canada’s banks are inflating the region’s housing market, said NDP housing critic David Eby, who provided data from his provincial riding. Read More... 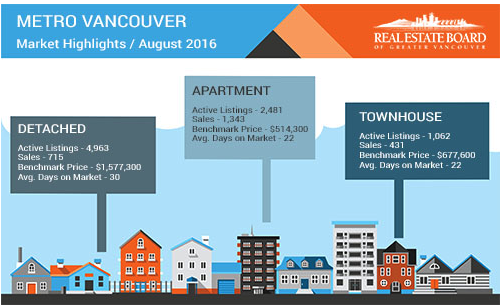