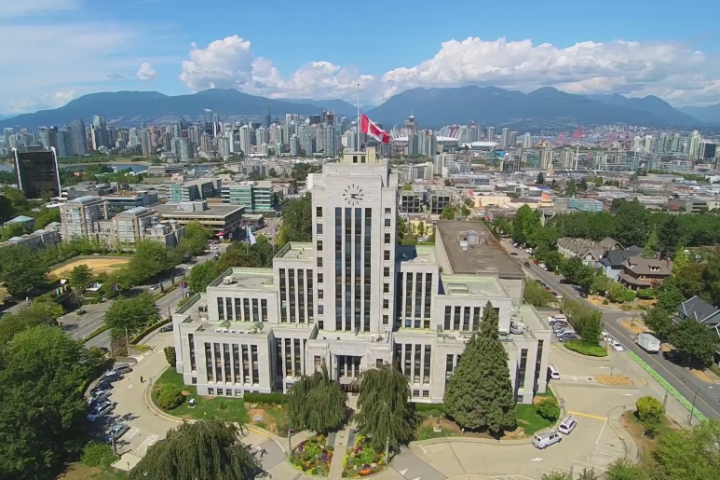 As the year winds down, Vancouver City Council is holding a special meeting on Wednesday to talk about next year’s budget.

According to a report, the city is proposing a 3.9 per cent property tax increase. That means an extra $87 for a median single family home, and an extra $29 for a median strata unit.

But that’s not all. The city is also proposing an increase of an average of $40 for sewage, $37 for water and $23 for garbage.

As part of the budget, Vancouver police is also asking for $700,000 to build a new drug-handling facility.

According to Sgt. Jason Robillard, the new facility would be built at the VPD’s existing Glen Drive office and would allow officers and staff who handle seized drugs to work with them in a safe environment.